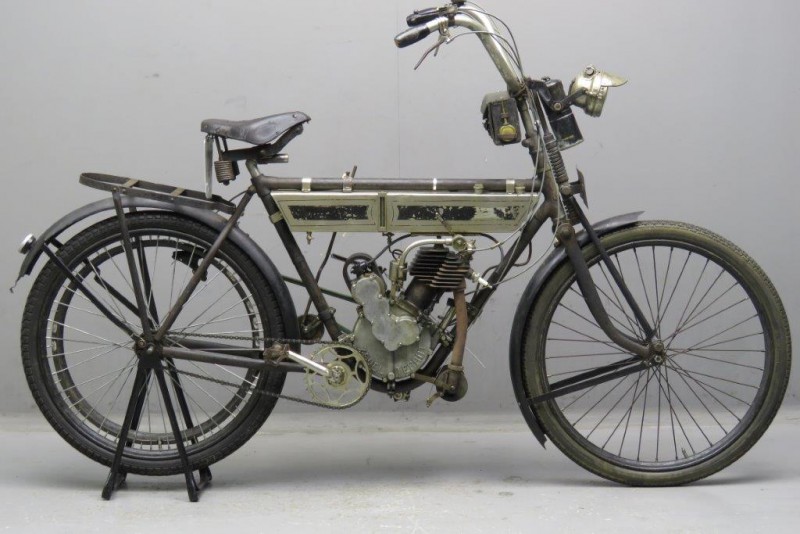 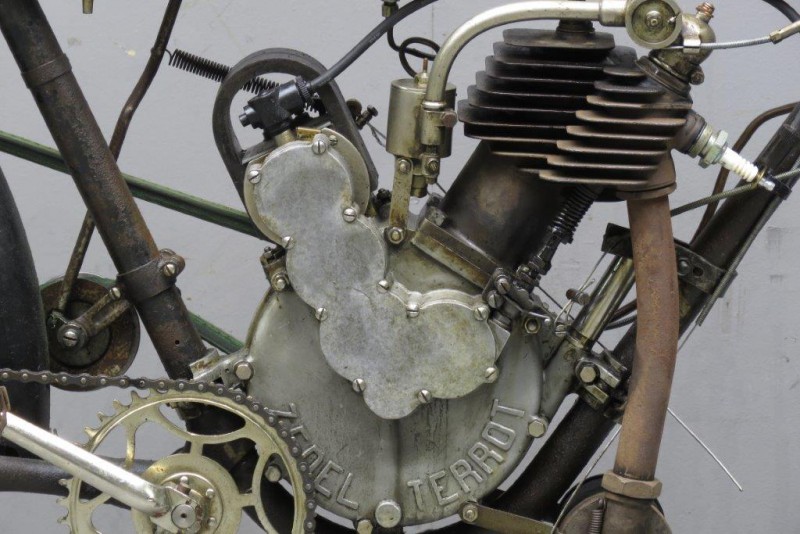 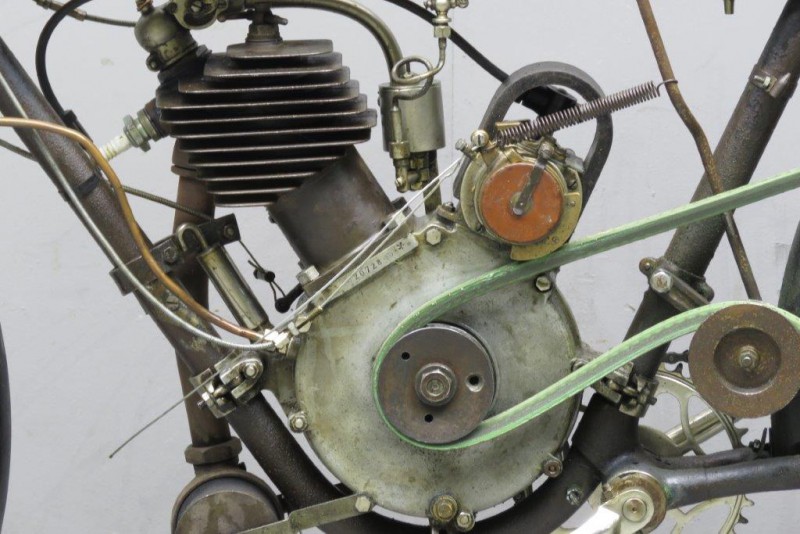 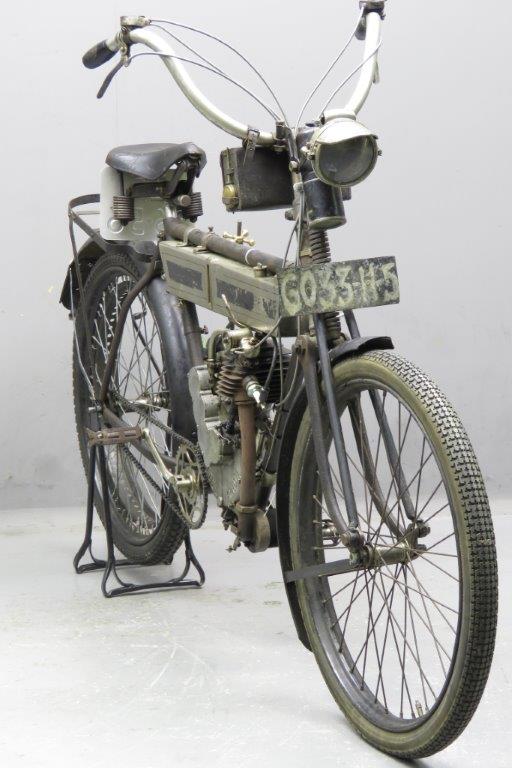 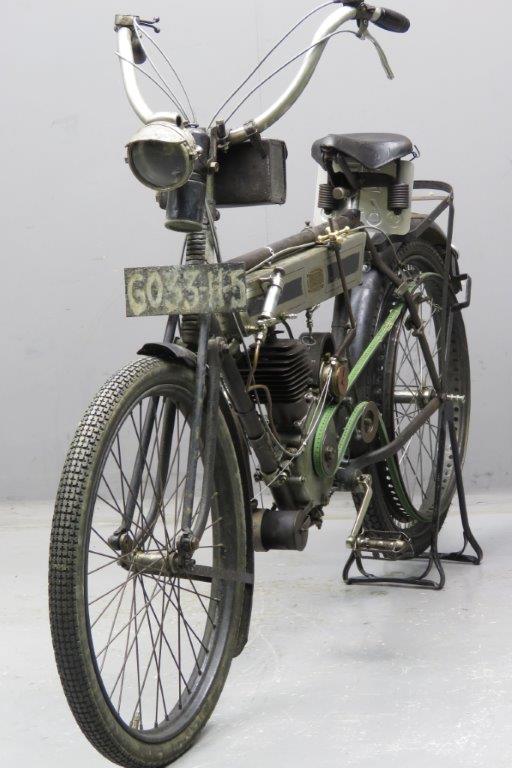 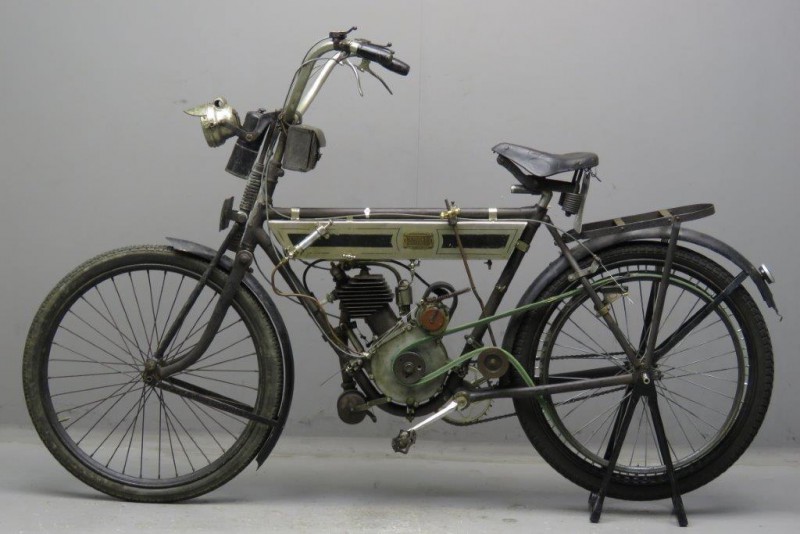 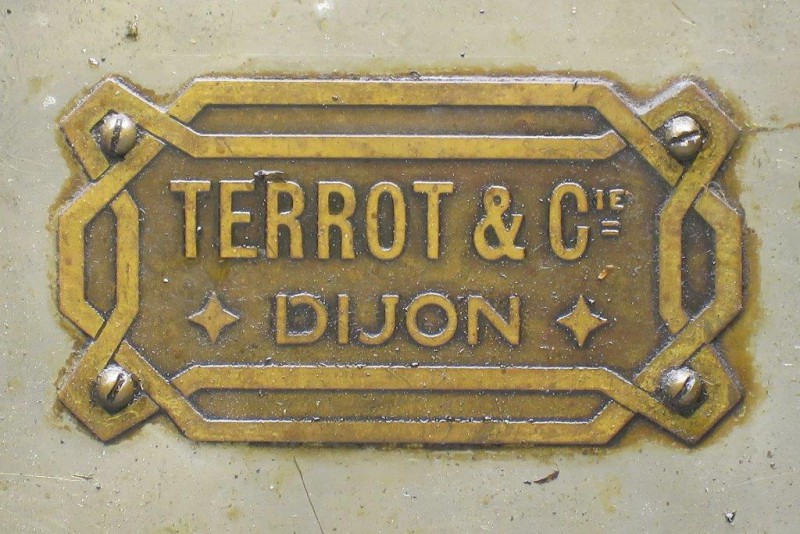 The foreman of a French-owned textile machine factory based at Cannstatt, Germany, Charles Terrot left to go into partnership with merchant Wilhelm Stücklen in 1862, founding 'Stücklen & Terrot'.
The firm made machinery for the textile industry and in 1887 opened a plant at Dijon in France.
When this venture proved unsuccessful, Charles turned the factory over to making bicycles, which at that time were an increasingly popular novelty.

Like many of his cycle industry contemporaries, Terrot turned to powered transport towards the end of the 19th century and by the early 1900s the Dijon factory was making not only bicycles but also motorcycles, quadricycles and voiturettes.
Proprietary engines supplied by several manufacturers were used for Terrot's early motorcycles. From 1903 on Zédel engines were  also employed and that make would  soon become the preferred engine type.
Terrot claimed that Zédel made engines especially for Terrot to  their own specifications.
The name “Motorette” was used from around 1907 and the machines were available as No.2  with 2HP  (67×75= 264 cc)  engine or No.3 with 2 ¾ HP ( 67×90= 317 cc).
Subsequently such modernities as variable pulley systems and rear springing became available as extras.
In 1913  a  V-twin Motorette was marketed, the No.4. It had the same bore x stroke as the No.3 which gave a cubic capacity of 634cc.
In 1914 the range was further expanded with the No.5, powered by a 500 cc  IOE  MAG engine.
This  charming veteran is unrestored and original and has Dutch registration papers