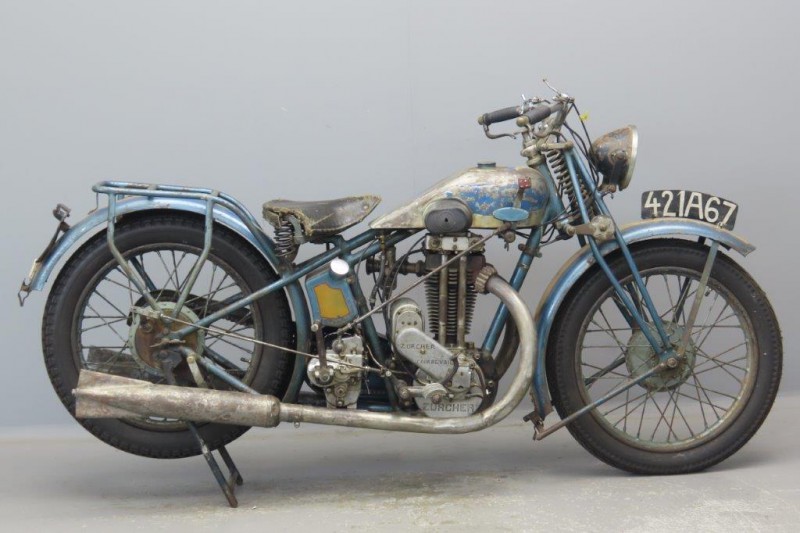 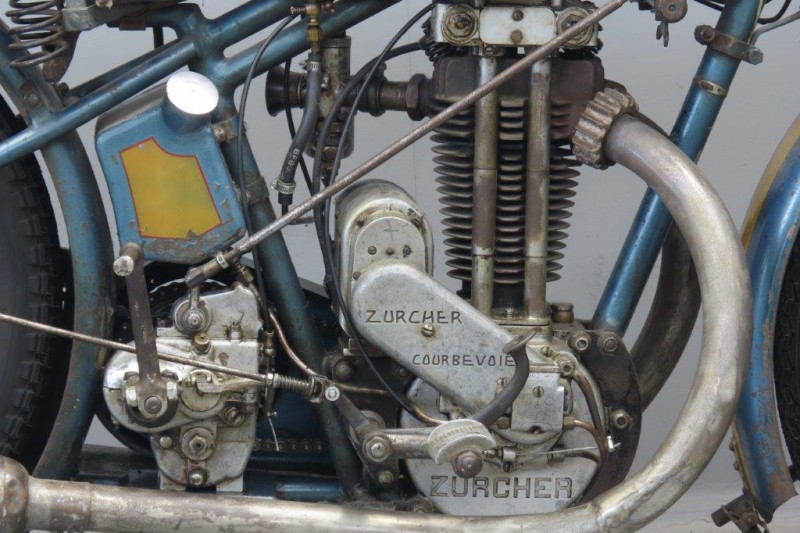 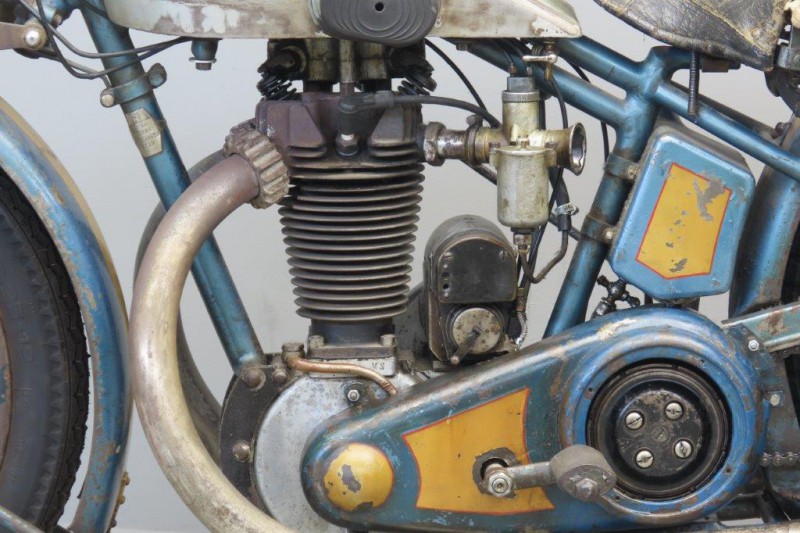 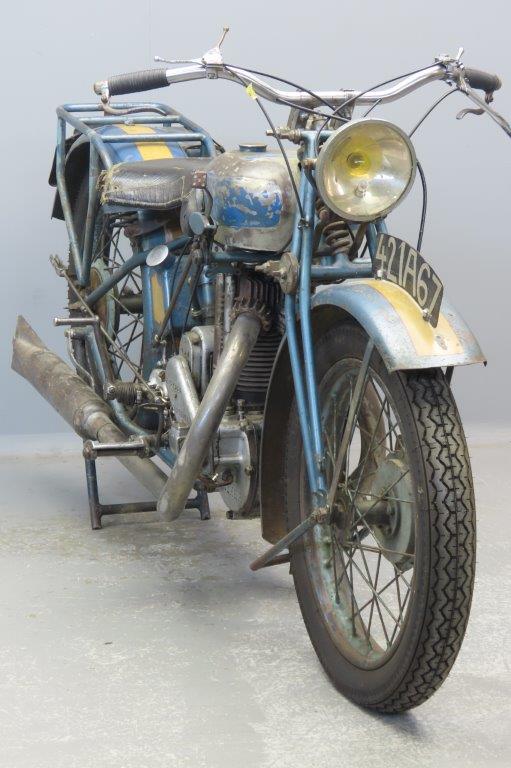 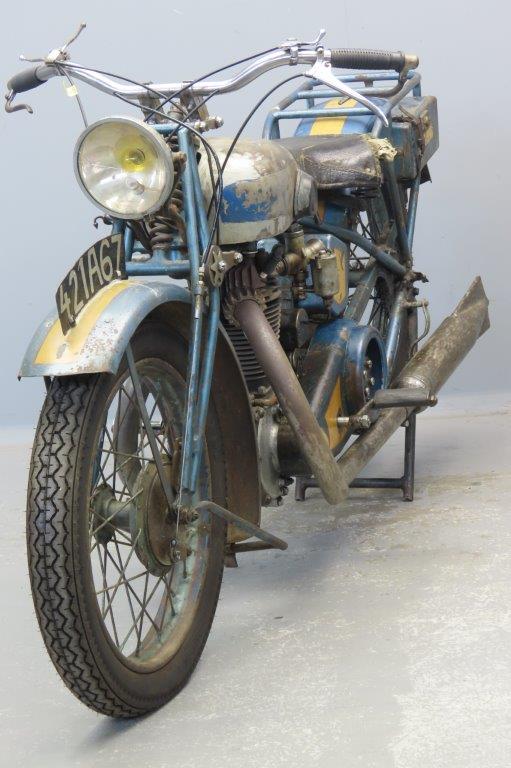 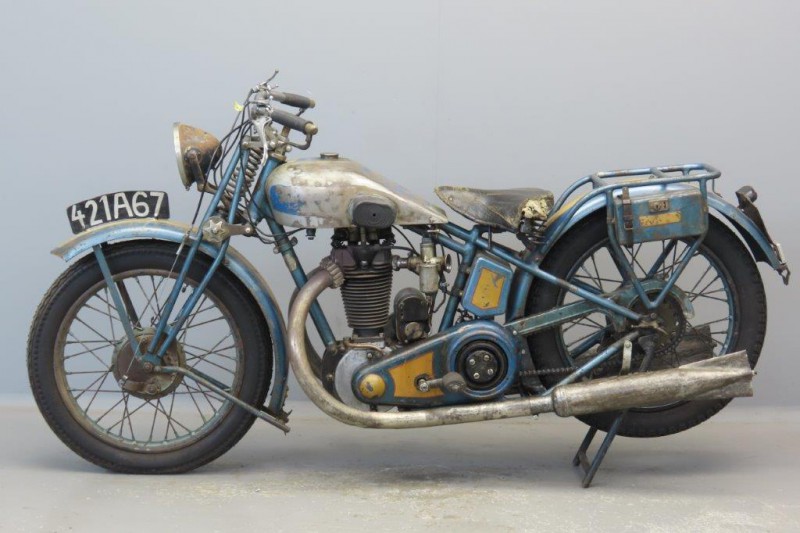 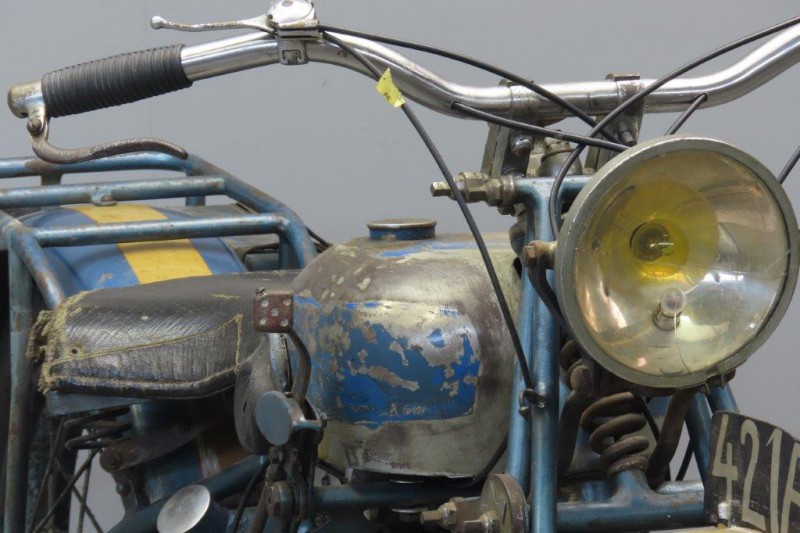 A. Thomann et Cie was founded as a bicycle manufacturer in 1908 by the brothers Alphonse and Jean Thomann, in Suresnes.
Following a disagreement between the brothers, the company was dissolved in October 1911 and subsequently sold to Alcyon owner Edmond Gentil who continued to use the Thomann name.
In 1919 it became part of the Alcyon group, and the Thomann marque survived for several decades.
Jean Thomann formed a new company in 1920, and the two are distinguished by their logos – the Thomann features elephants in the logo, Jean Thomann features a gorilla.
The issue is further complicated; Alphonse began a new bicycle factory in 1923 named Alphonse Thomann & Cie before legal action brought a halt to this.
Some Thomann models had AMC engines, and others had Zurcher.
After the acquisition by Alcyon motorcycles were still built under the Thomann marque, but Thomann, Alcyon, La Française Diamant and others were frequently the same motorcycle with different brand names. (source: Sheldon’s EMU).
In 1929 a new series of engines was brought out, in 350 and 500 cc versions.
Prior to 1929 Zurcher had produced engines in capacities of 175, 250 and 350cc.
The 350 had bore x stroke of 72×85 mm.
The new 350 engine had a 70x90mmlongstroke configuration and would prove to be fast and reliable.
The company claimed an output of 7,5 HP for the MT side valve and 12 HP for the MS OHV.
This rare vintage Supersport has a two port exhaust, Bosch magdyno and Amac carburettor.
At some time in the past it as been partly repainted but we believe some of the finish is still original.
A promising machine to restore or to keep her as she is…