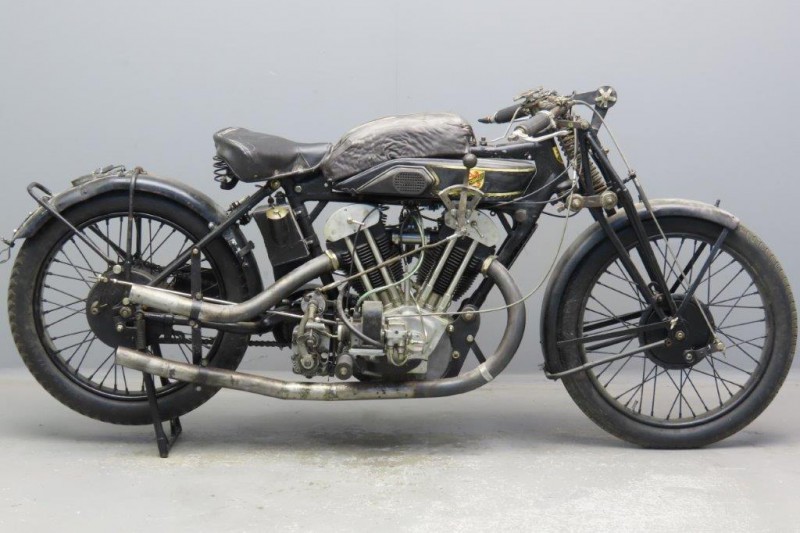 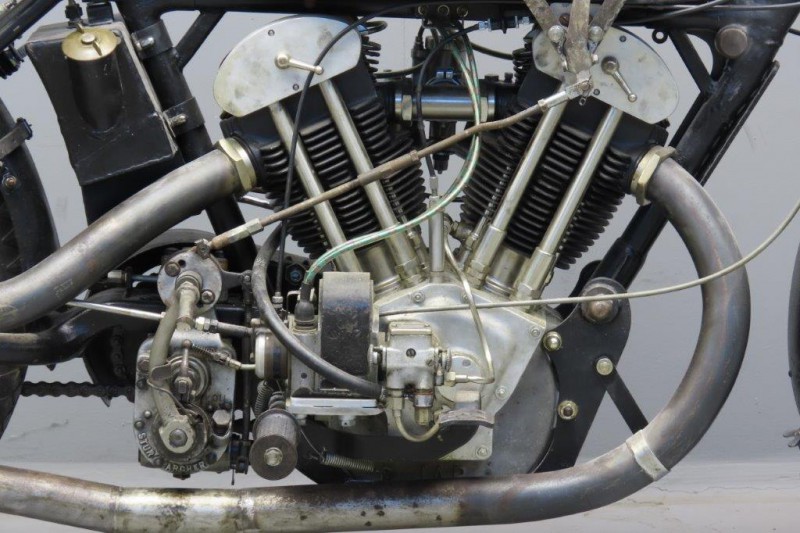 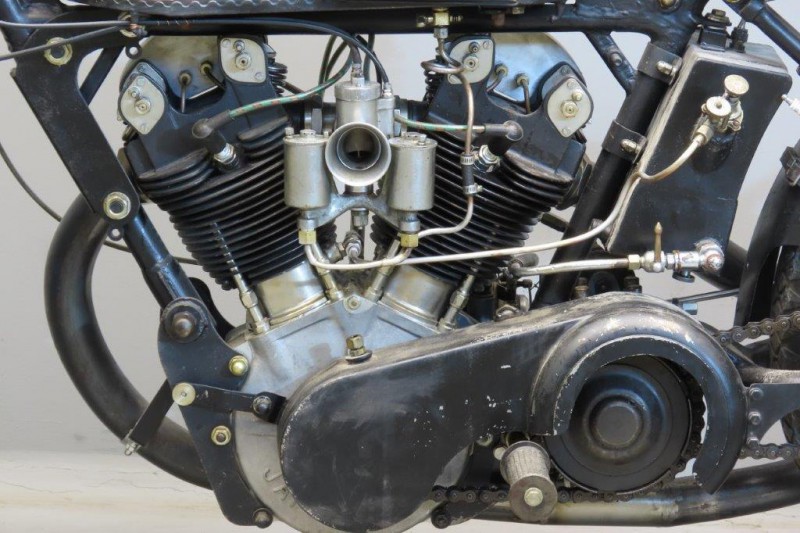 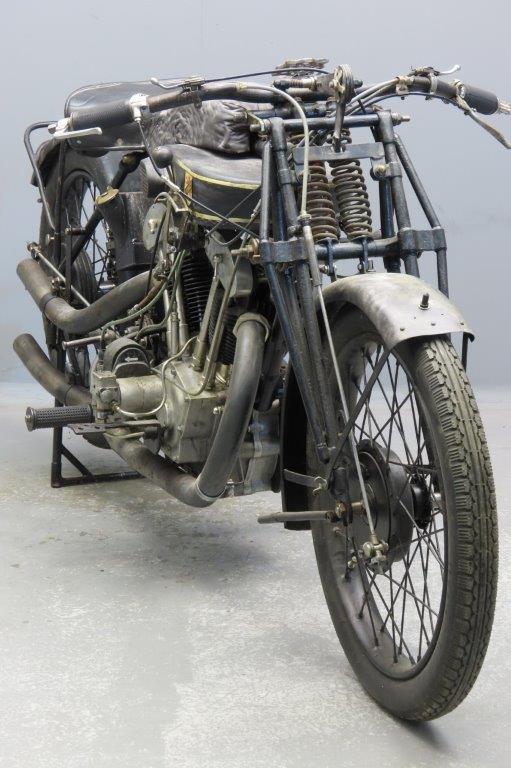 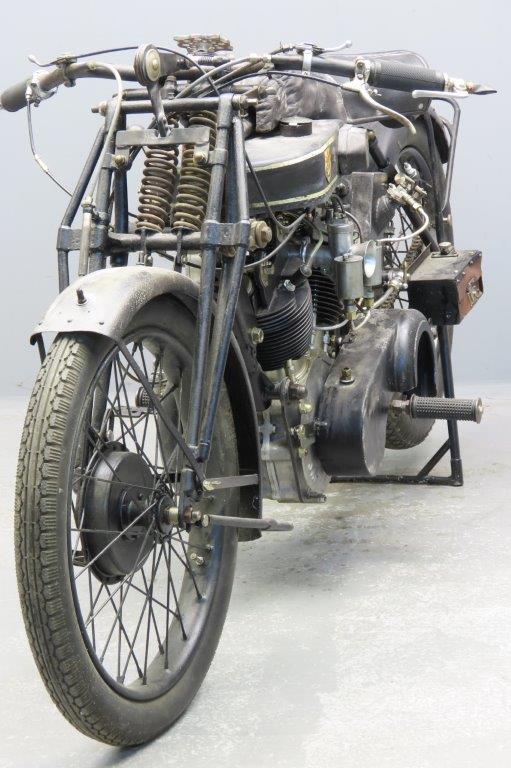 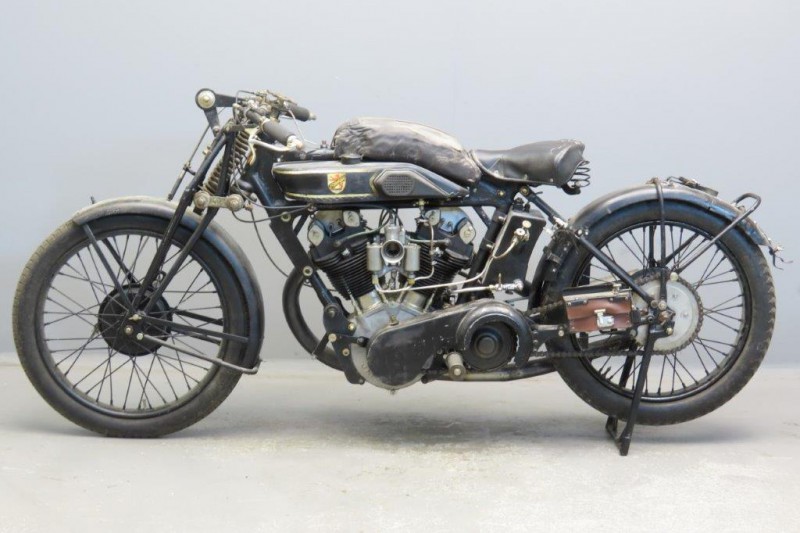 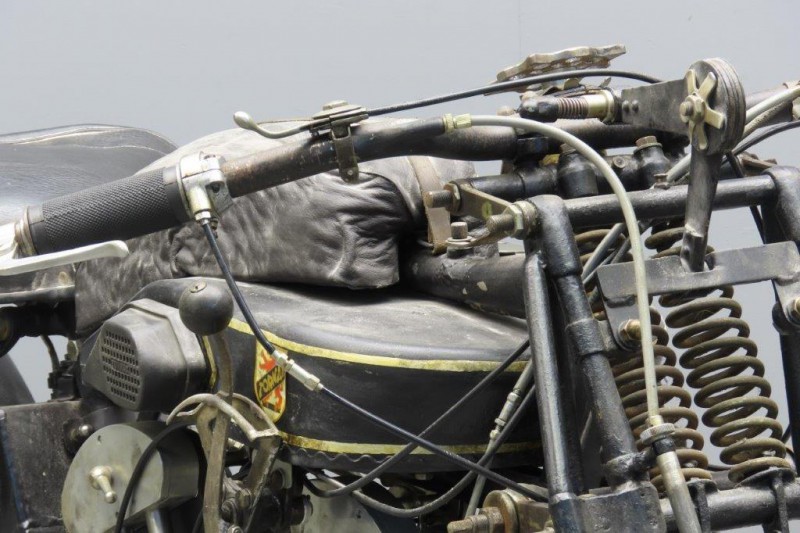 In 1926, wealthy jeweller, watchmaker and motorcycle racer Ernst Wewer realised a long-standing dream: producing motorcycles of his own manufacture.
The factory was situated in Wuppertal-Langerfeld in Germany. Along with Chief Design Engineer Otto Karpe, he created a world-class and superbly reliable chassis that was fitted with special-order J.A.P. engines imported from England. The ‘Tornax’ name was derived from a creative variation on the word ‘tornado’.
Their first machine was a 18 HP 598cc single called the I-26. In the beginning, Tornax used the year of production in their model names rather than displacement or catchy names.
In the late twenties Tornax built a few highly successful racers that were equipped with the impressive J.A.P. KTOR 980 cc V-twin engine with bore/stroke dimensions of 85,7 x 85 mm.
Tornax machines scored impressive results at the famous Nürburgring and other circuits. Famous works riders at the time were Heinz Kürten, Anton Gosse and Emil Hobelmann.
Following these racing successes some very fast and well-engineered big twin models were released in 1930.
At a buyer’s special request the firm would install the top-shelf JAP engine (similar in specs to the Brough Superior SS 100 engine), which was reportedly capable of outputting 72hp and propelling the bike to a very impressive 118mph.
This “Super Sport Luxus Modell” had a foot operated four speed gearbox and was one of the most expensive motorcycles available in Germany at the time.
Tornax survived the 1930s by first producing smaller machines, and then reducing its output to a single 600cc model using an engine from German supplier, Columbus.
After the war various two stroke models were marketed but the factory had to close down in 1955.
Years ago a mechanical engineer with a strong passion for vintage motorcycles was fascinated by the iconic and rare Tornax KTOR racer of ca. 1928 and set out to build a recreation of this machine.
He started by collecting and studying the limited information that was available on this model and subsequently constructed this impressive motorcycle.
Its features include JAP KTOR engine of Cameron origin , heavyweight “HW” Sturmey-Archer 3-speed gearbox, double Pilgrim oil pump, Amal 10TT9 double-float carburettor, Bosch racing magneto, extra-braced German “Tiger” front forks, additional manual oil pump, beaded edge wheel rims with racing hubs, 7-inch front brake and 8-inch Webb rear stopper.
Not a single Tornax-KTOR racer is known to have survived, so this one-of-a-kind tribute to the powerful vintage German racer will be an asset to many a collection.