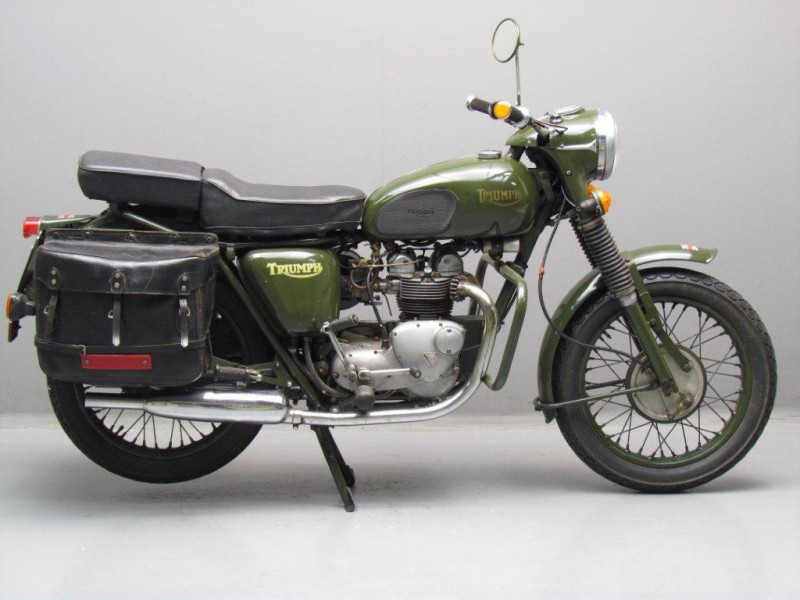 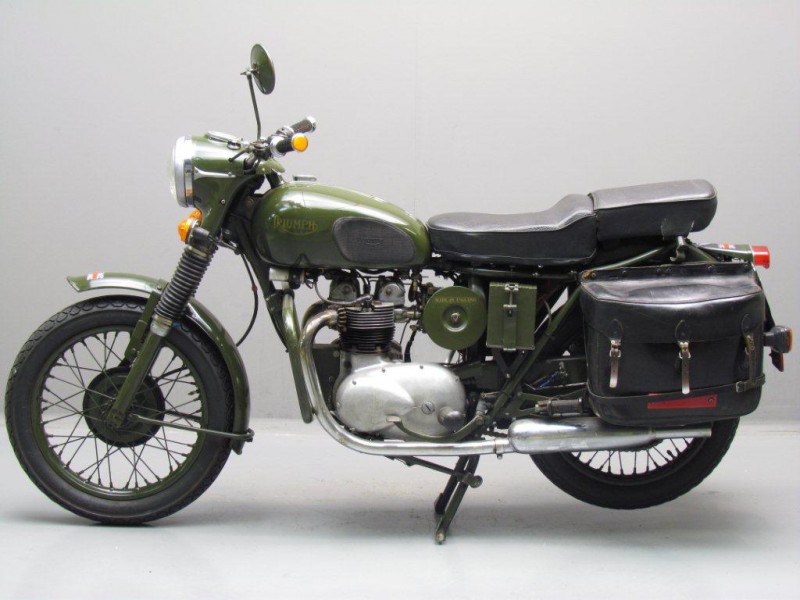 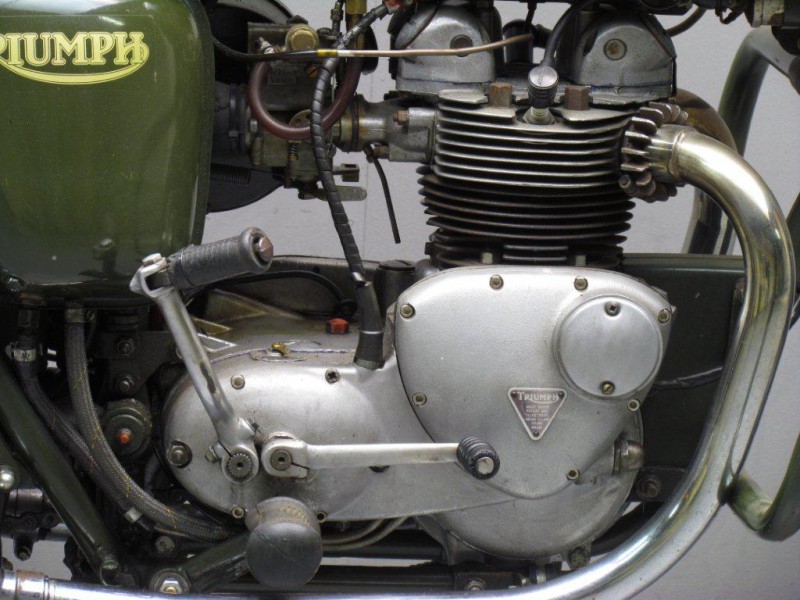 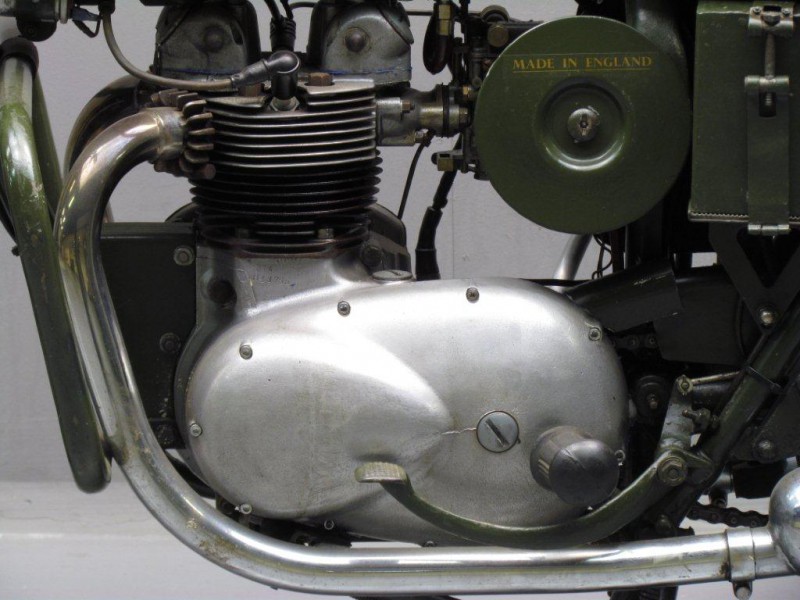 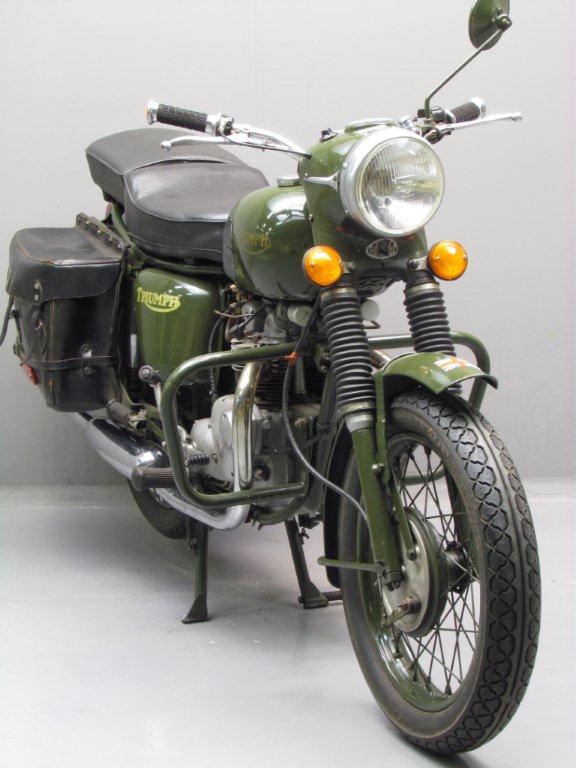 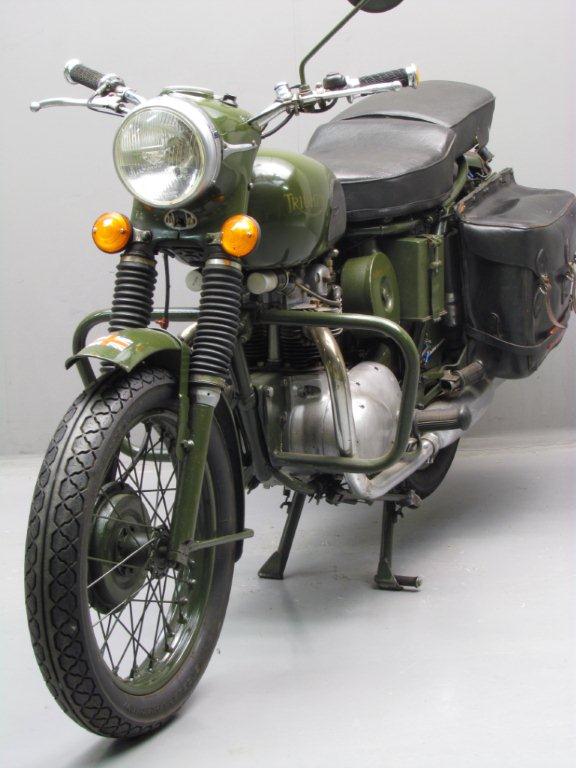 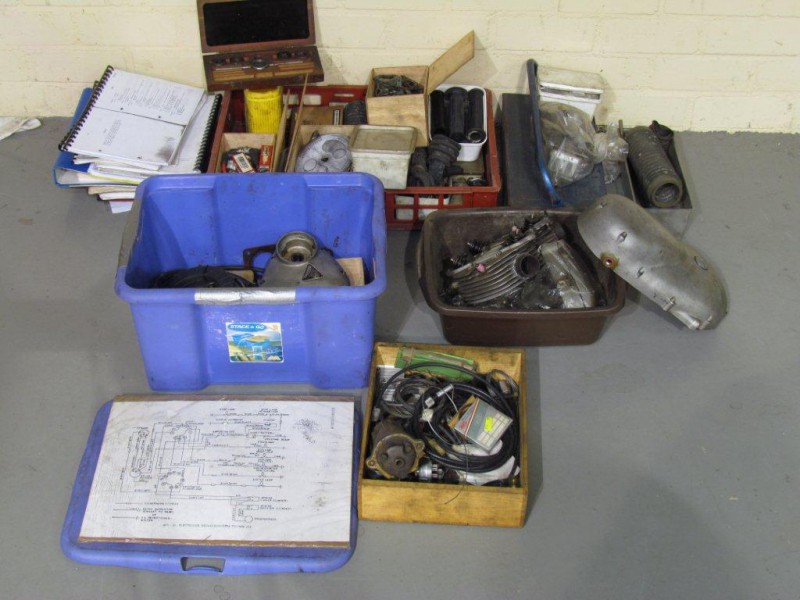 Launched in 1957 the Model 3TA, then called the "Twenty one", was the first of the Triumph unit construction twin cylinder motorcycles.
With a capacity of 349 cc, the engine was a classic Edward Turner design with a twin gear driven camshafts, a 360 degree crankshaft
and twin plunger oil pump.
The cylinder block was cast iron with an alloy head and separate rocker boxes.
The engine had dry sump lubrication and there was a single carburettor.
Drive was by a conventional four speed gearbox, with a right hand gear lever.

The Triumph 3TA was also produced as a 500 cc version, the Triumph 5TA, which was also referred to as the ‘new Speed Twin’.
The ‘A’ designation was a reference to the fact that both motorcycles were fitted with an alternator as standard, as the pre-unit models had been fitted with a Dynamo.
The first versions of both the 350 cc and 500 cc models had the fully enclosed rear end which was fashionable in the late 1950s.

The 3TA continued in production until 1967 when it was succeeded by the T90.
3TA`s were widely used in militairy service for some time and this is one of them.
She comes with some boxes of usable spare parts, owners manuals, parts lists and other related literature.
Optional are the two leather saddle bags and indicators.
This Triumph 3TA, one of the last of the series, is a nice older and matured restoration and is a no nonsense bike and a good runner.