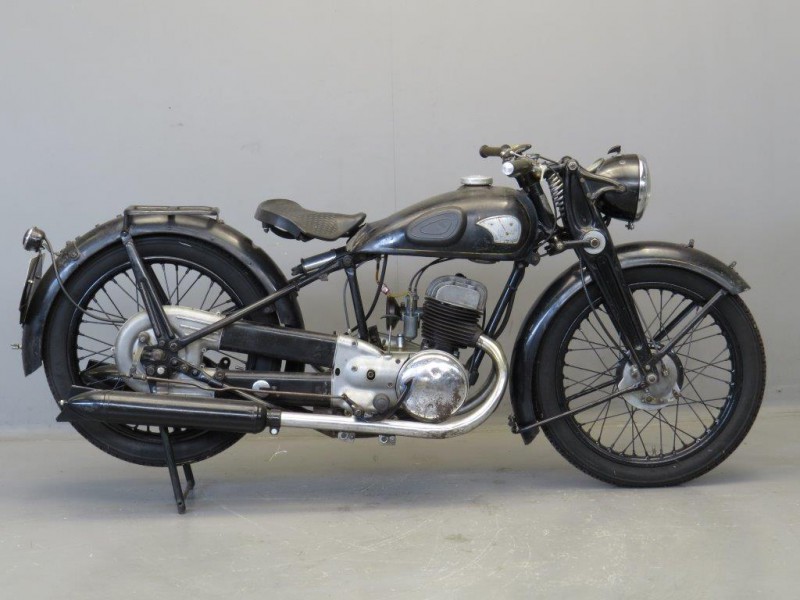 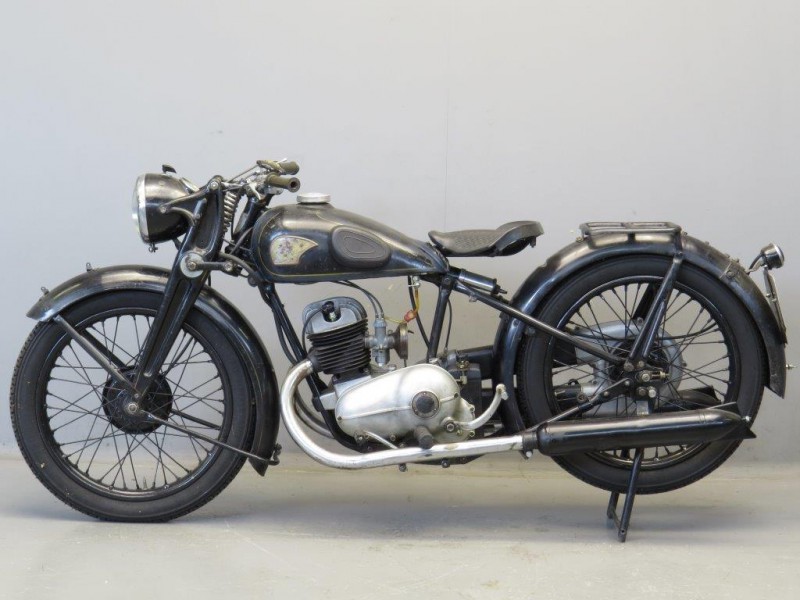 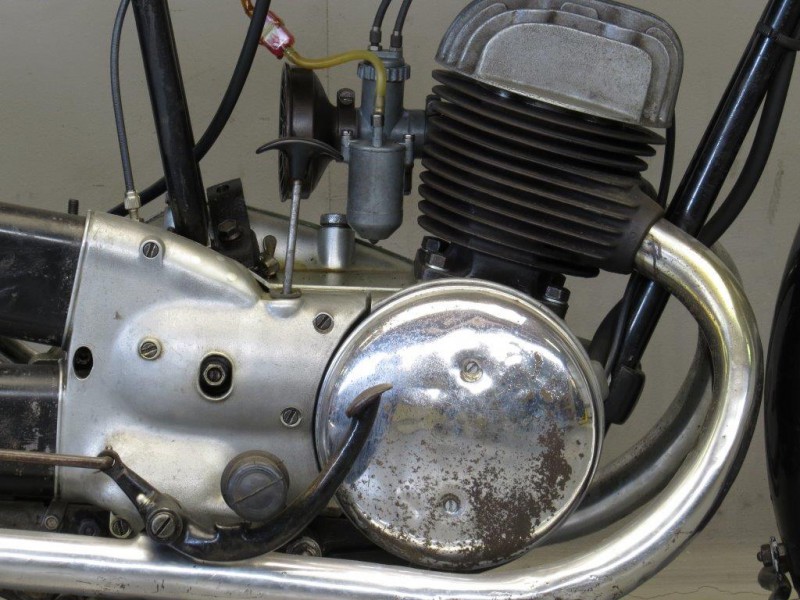 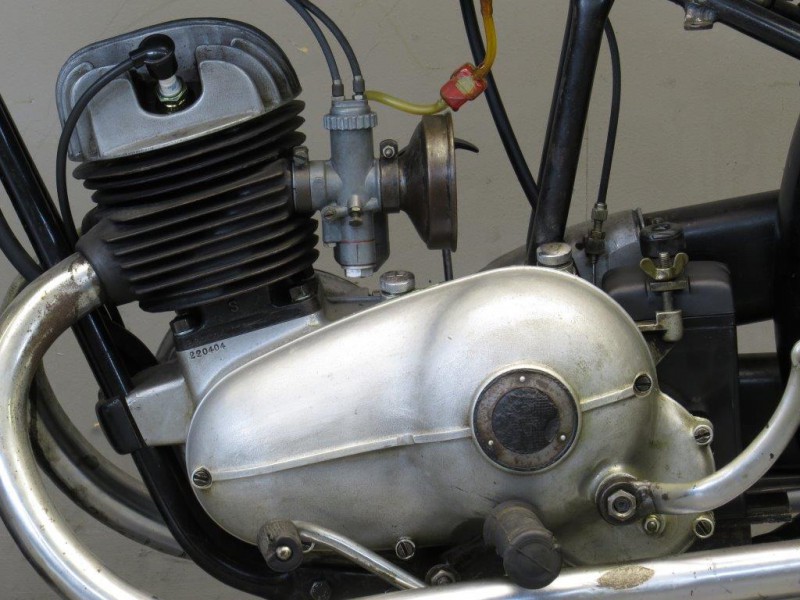 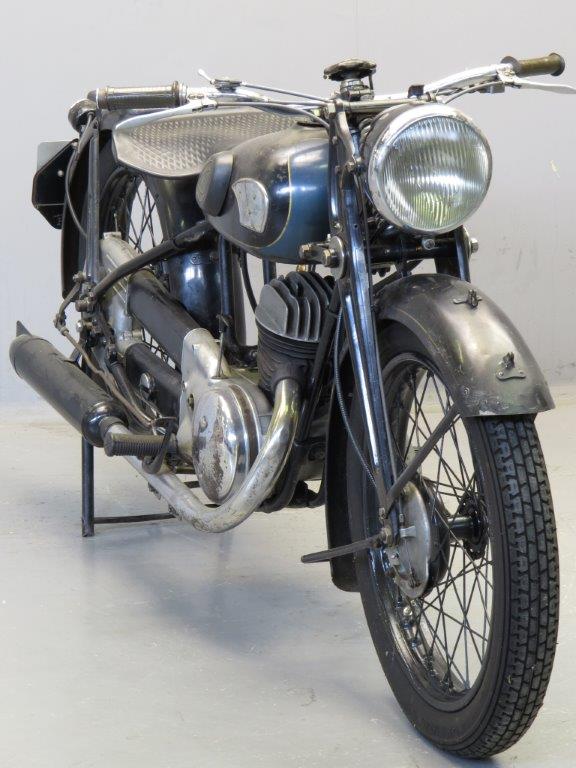 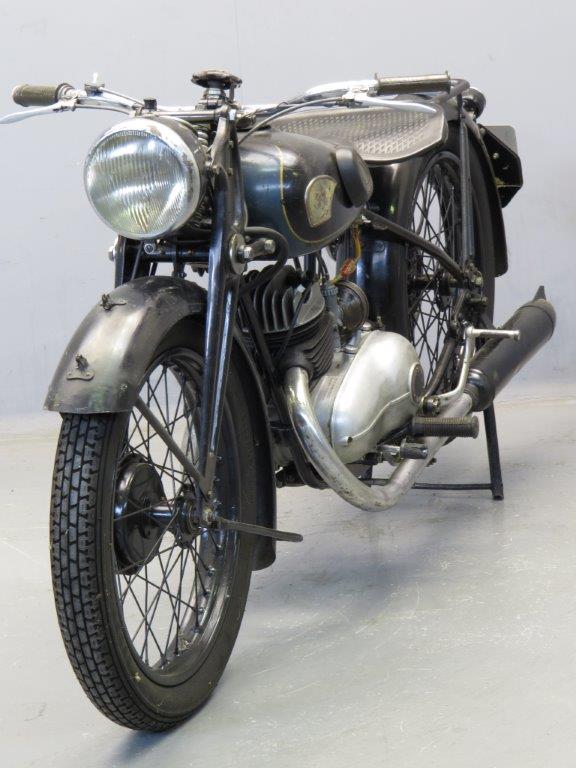 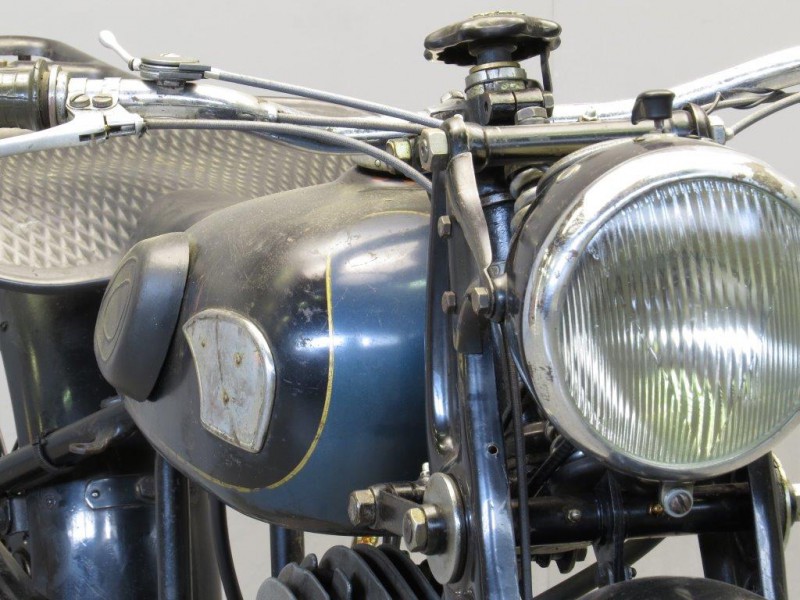 Triumph-Werke Nürnberg AG (TWN), was a  German bicycle and motorcycle factory.
In 1886,Siegfried Bettmann founded the Triumph Cycle Company  in Coventry  and in 1896 he founded a second bicycle factory in his native Nuremberg, Germany, under the same Triumph name.
Both factories branched out into making motorcycles: the Coventry factory in 1902 and the Nuremberg factory in 1903.
In its early decades the Nuremberg factory produced models with the same 499 cc and 545 cc 4-stroke engines as its sister plant in Coventry. Confusion between motorcycles produced by the Coventry and Nuremberg Triumph companies led to the latter’s products being renamed “TWN”, standing for Triumph Werke Nürnberg.
After 1913 the English and German factories diverged, with the Nuremberg works making motorcycles with 248 cc and 269 cc 2-stroke engines. In 1956 Max Grundig took over the Nuremberg company, merged it with his Adler motorcycle and typewriter business and terminated motorcycle production under the Triumph and TWN names.
This excellently preserved 200cc TWN with  Dutch registration   is still in its original paint and has never been restored.
The machine has been garage stored for  a number of years and will require re-commissioning and the customary safety checks before  returning to the road.