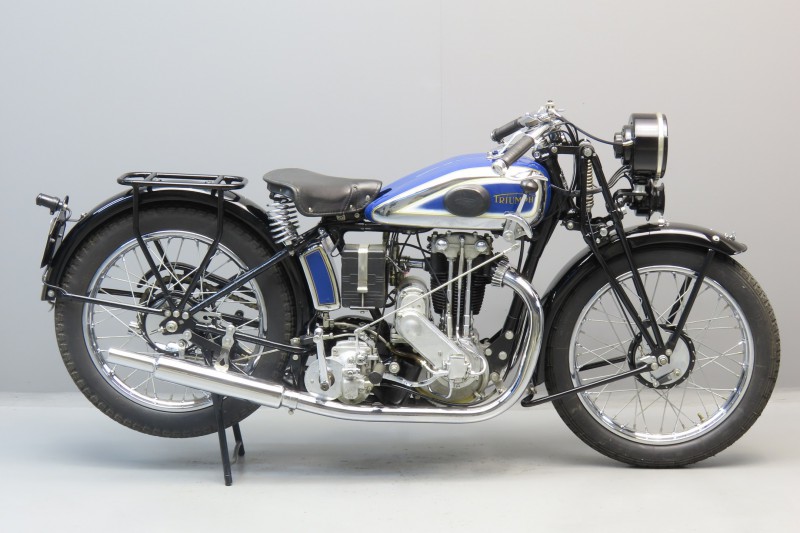 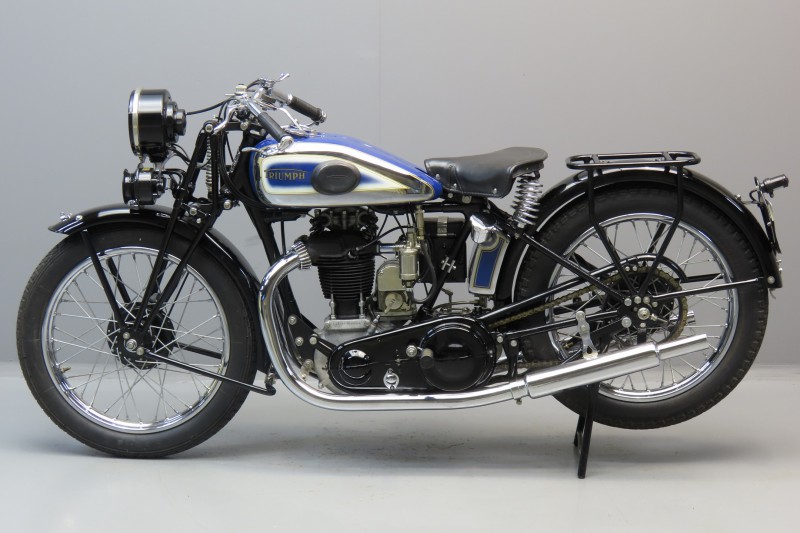 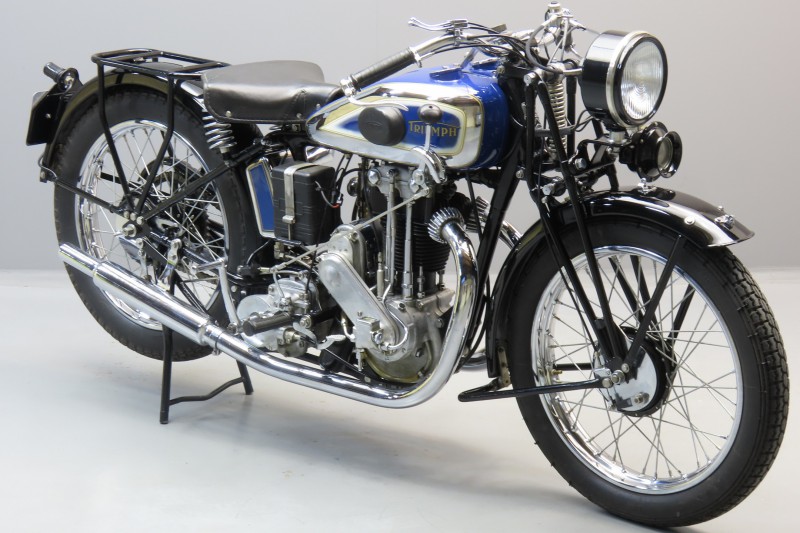 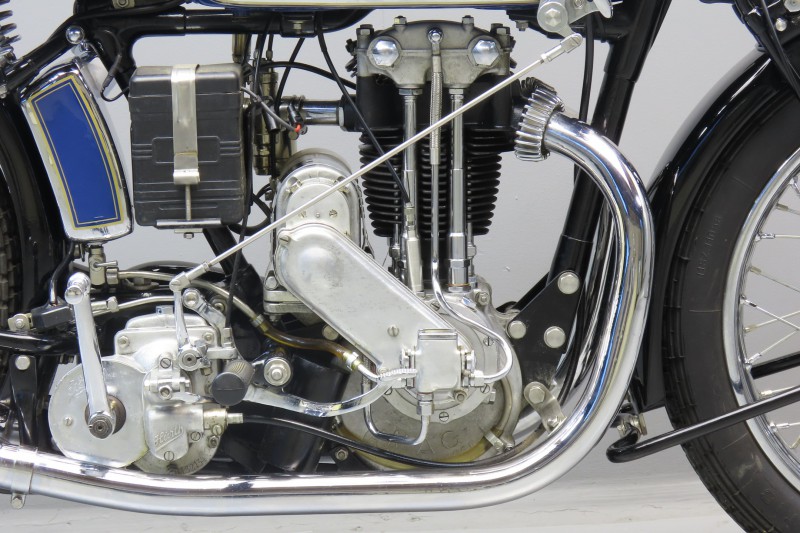 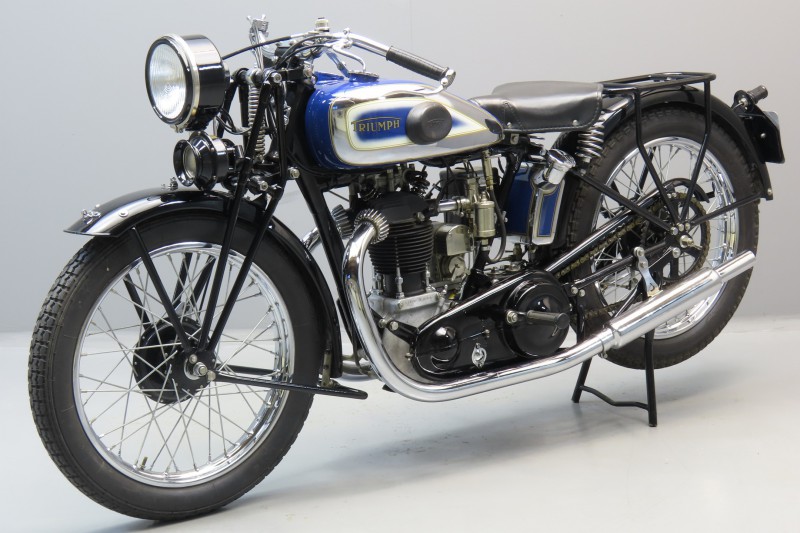 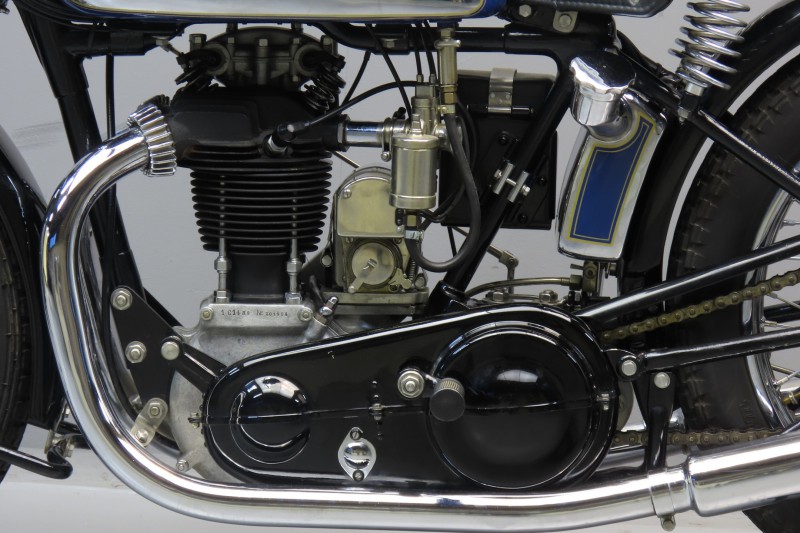 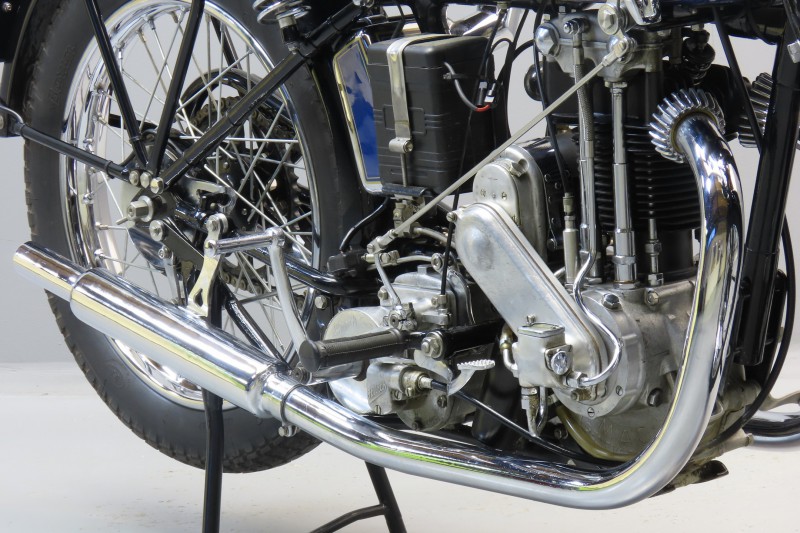 Triumph-Werke Nürnberg AG (TWN) was a German bicycle and motorcycle factory. In 1886, Siegfried Bettmann founded the Triumph Cycle Company in Coventry and in 1896 he founded a second factory in his native Nuremberg, Germany, under the same Triumph name. Both factories branched out into making motorcycles: the Coventry factory in 1902 and the Nuremberg factory in 1903. At first both factories work independently; the Coventry firm uses its own engines while in Germany Triumph fits Fafnir and Peugeot power sources. It appears production of German Triumphs ends around 1907 but is taken up again in 1919. Then the “Knirps” (Midget) is brough out, a 269cc two stroke that bears a striking resemblance to the British Triumph Junior. From 1924 a line of four stroke machines is produced that is identical to the British counterparts such as the Ricardo, SD, P and CN. The cooperation with Coventry ends in 1929 and the German factory then turns to the Swiss MAG company for their four stroke engines; gearboxes are provided by Hurth. From 1930 on various MAG-engined models are available and the 350cc SSK is the first sports model in the new range. It has a 72x85mm engine delivering 15hp and two-port exhaust system. The handlebars are adjustable, the top speed is 115km and the weight of the SSK is 147,5kg.

This pretty rare sports TWN is road-registered and has been restored a number of years ago. She comes with Bosch electrics and lighting, steering damper and 120km VDO-Triumph speedometer in the petrol tank. Included is an information file with some historical and model info and German language photostat copies of MAG manual and Bosch lighting.