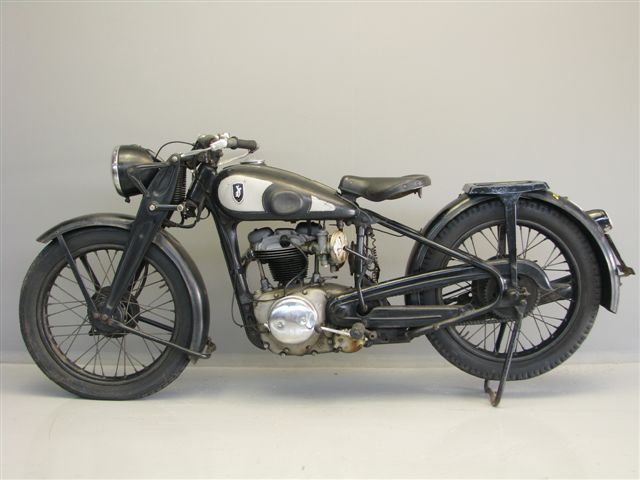 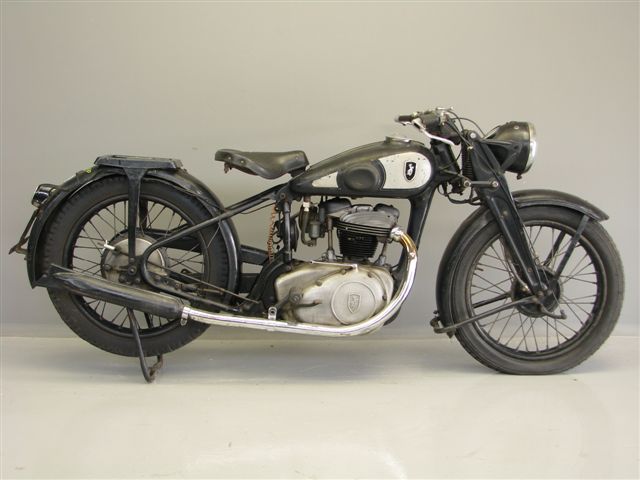 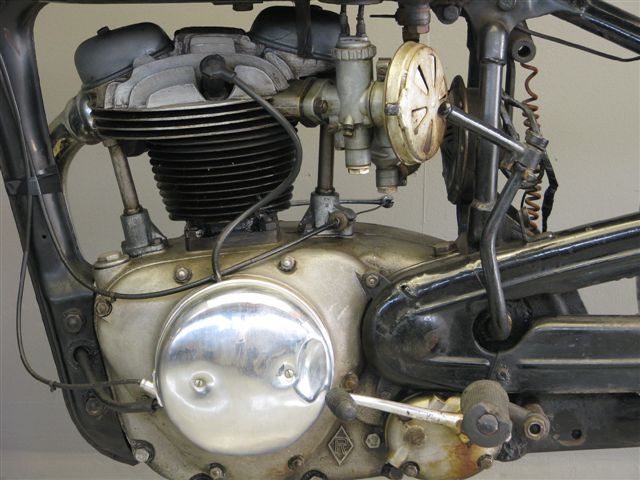 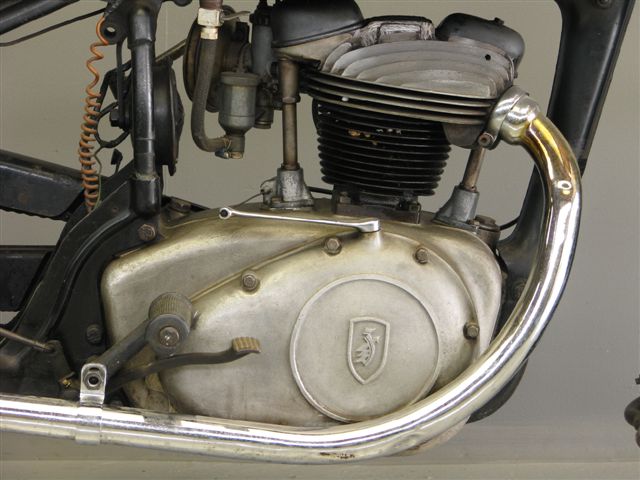 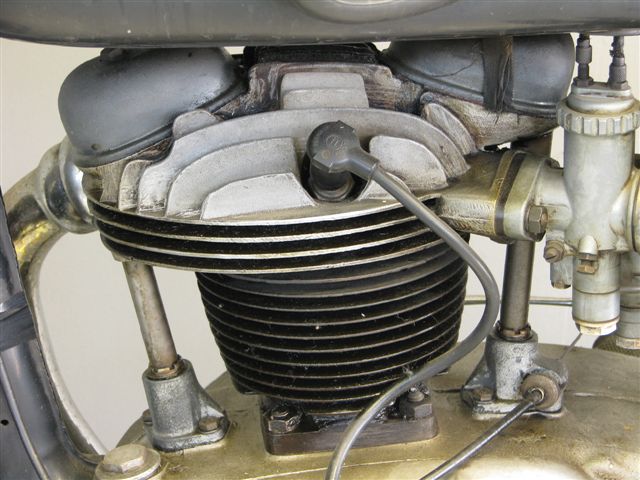 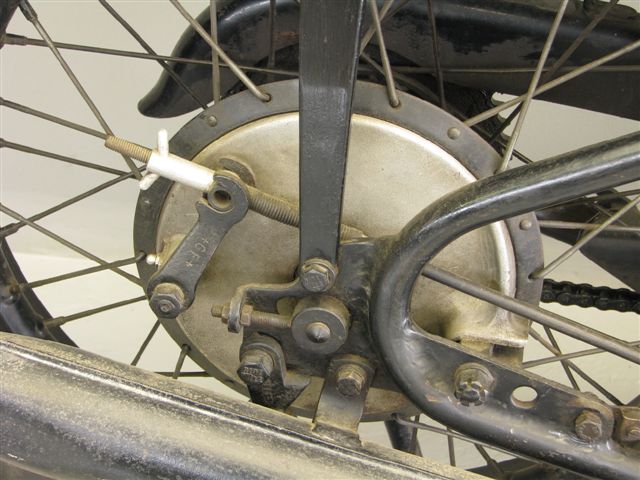 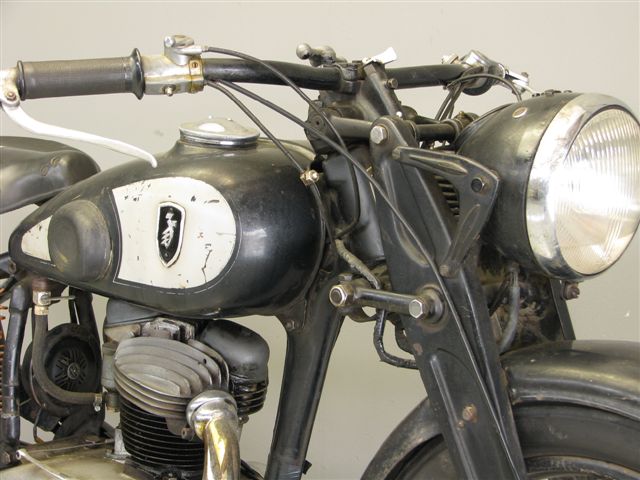 Founded at the height of WWI to manufacture armaments, Zündapp found a new role post-war as a producer of motorcycles under the direction of new owner, Dr Fritz Neumeyer, building its first machine, a Levis-powered two-stroke, in 1921.
The firm began making its own engines in 1924, selling more than 10,000 machines that year, and in 1933 introduced the first of the horizontally opposed, four-stroke twins that it is best remembered for.
A new model introduced in 1938 and notable as the first Zündapp model to incorporate a foot operated gear change, the DS350 was an overhead-valve single featuring a conventional gearbox, chain final drive and tubular steel frame.
The power unit was unusual in employing two camshafts, situated fore and aft of the cylinder, a layout borrowed from the firm’s successful small-capacity aircraft engines.
This original and unrestored DS350 was purchased by the former owner in 1971, at which time the exhaust system was re-chromed, and used repeatedly for ‘oldtimer’ meetings, displaying unfailing reliability, before being displayed in a well known private  Museum.