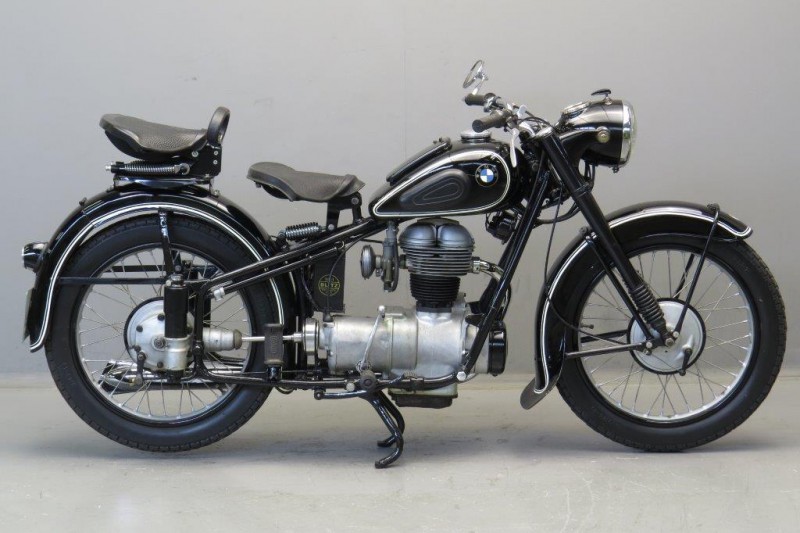 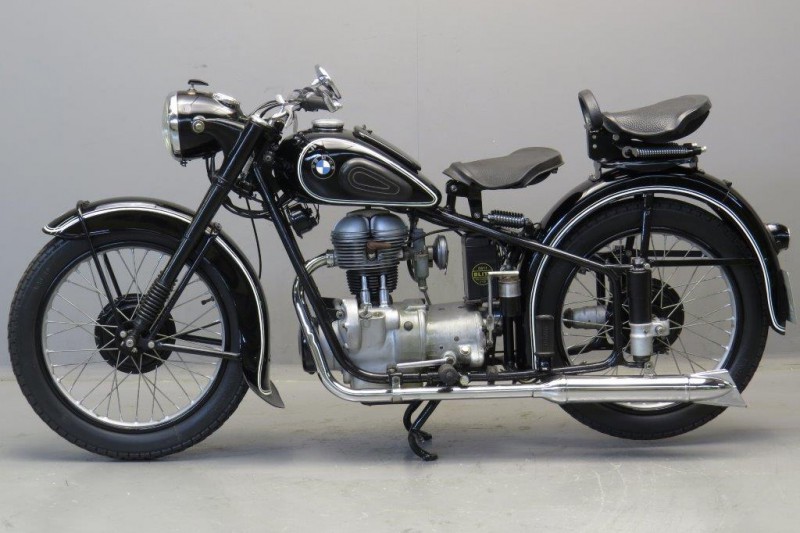 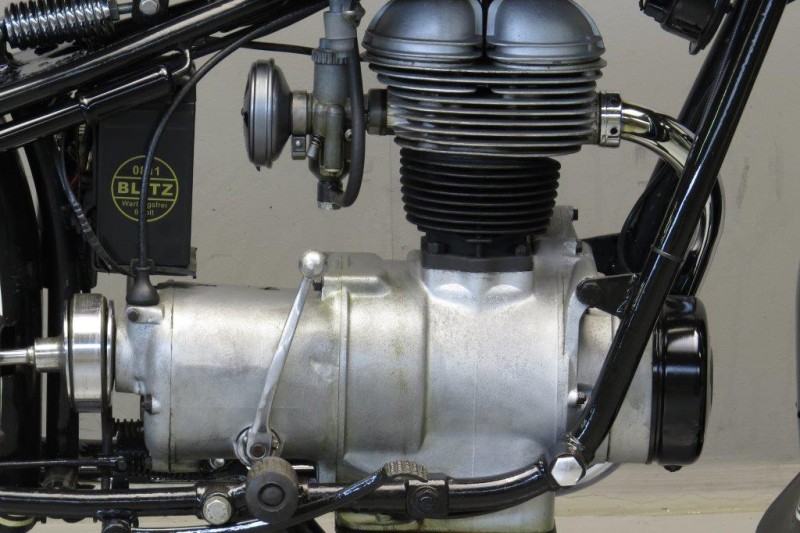 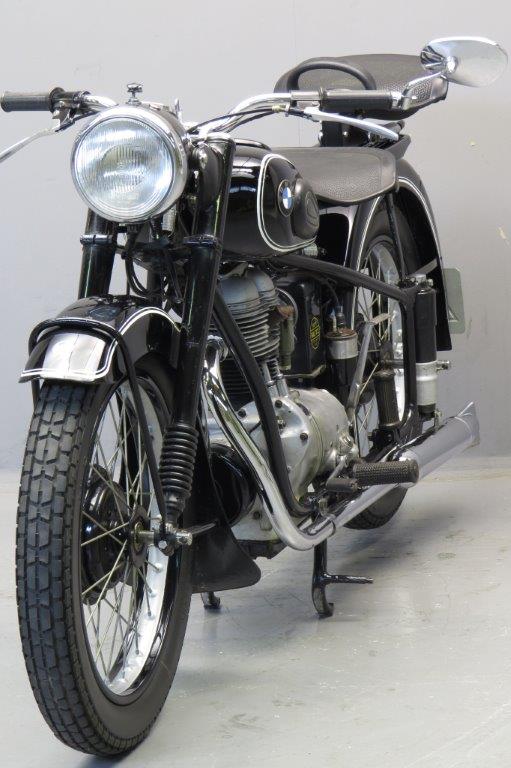 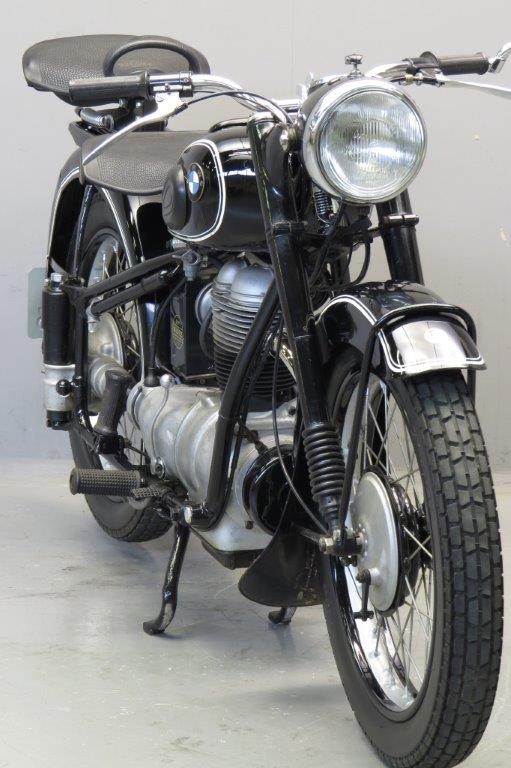 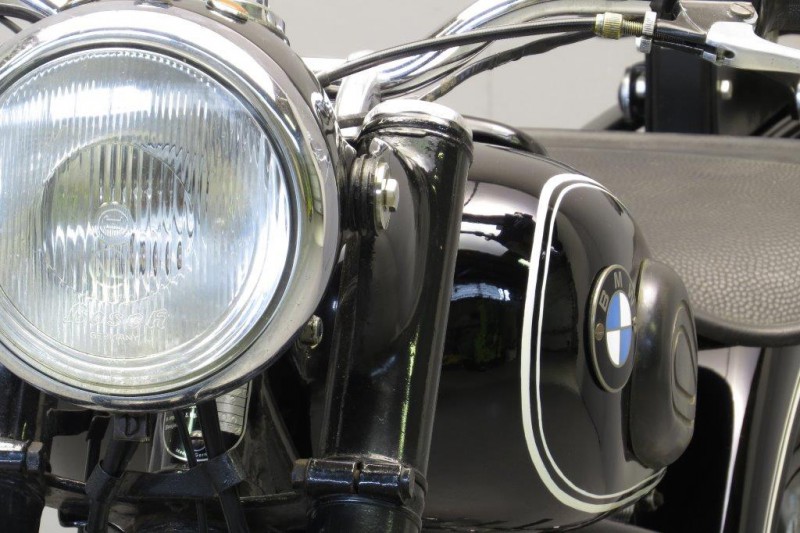 With demand for cheap, reliable transport in post-war Europe on the increase, BMW’s single-cylinder range of motorcycles sold in unprecedented numbers, forging the Bavarian company’s reputation as a maker of high quality two-wheeled machines.
With Allied restrictions preventing BMW from making anything of greater capacity than 250cc, the R24/25 series of the late 1940s and early 1950s was hugely popular in the local market.
The single-cylinder R24 was essentially a pre-war design but when the R25 was released in 1950, it utilised a new welded tubular steel frame with sidecar mounts, along with plunger rear suspension and an improved engine.
The R25/2 of 1951 was rated at 12 horsepower.
With interest in classic bikes growing all the time, the early post-war BMWs are an ideal choice for someone looking to do club runs and social meetings in the weekends.
This BMW R25/2 is a well running older restoration.